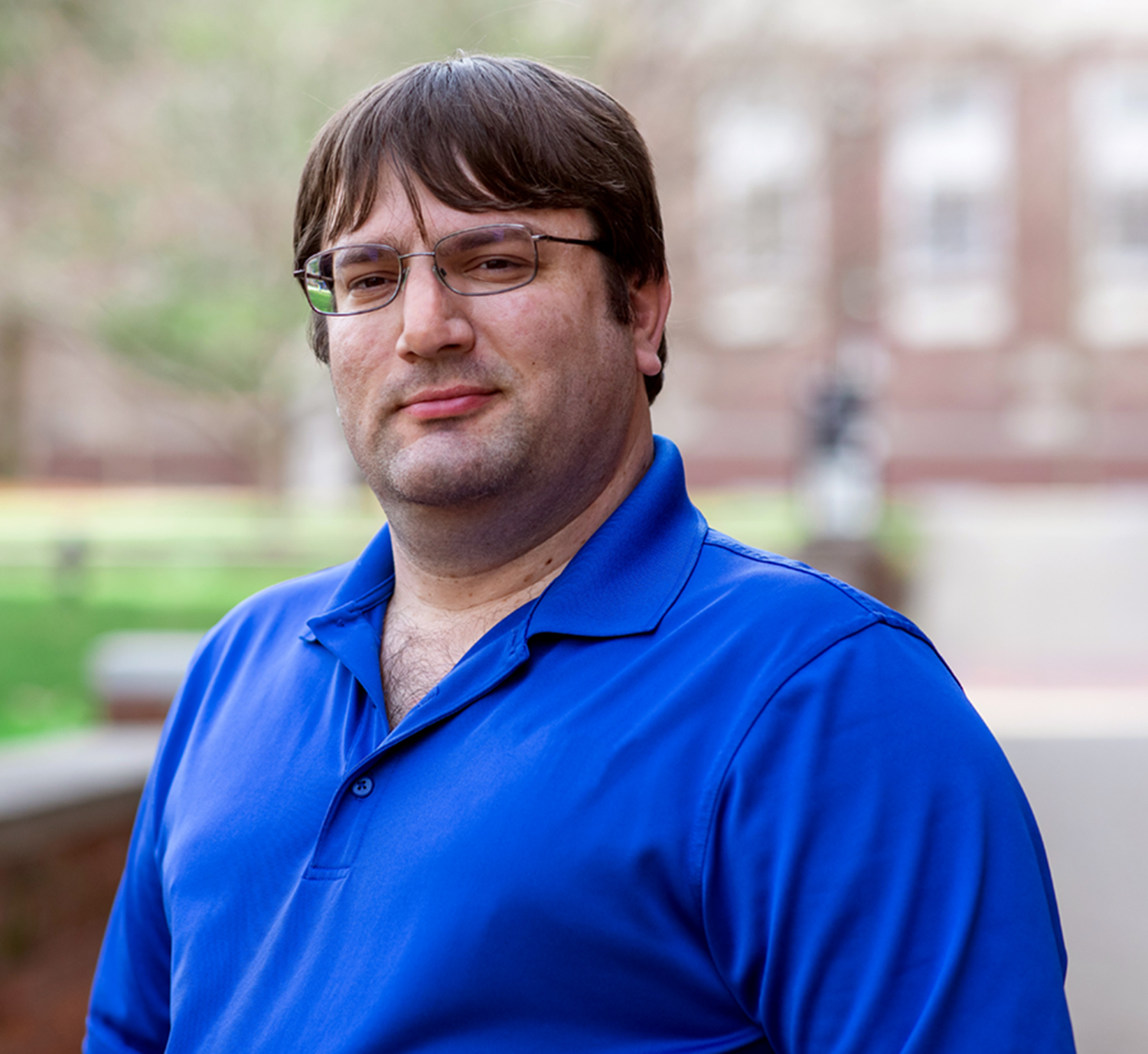 Bryan Sanders grew up outside Baltimore, Maryland and later settled down in Central Kentucky.  In 2007, he graduated with an Associate’s Degree in Computer Graphic Design and began a successful freelance art career.  His artwork has been printed in both local and national publications, journals, websites, and magazines. He was a weekly editorial cartoonist for two local papers and radio producer for over 5 radio stations in central Kentucky. He is also a self-published artist and author, printing over 5,000 comic books since 2007.  Over the last 20 years, he has worked on dozens of local and national video productions. He has directed, shot, edited, produced, and starred in over a dozen feature films and short films. His work can be found on the SyFy Channel, Netflix, Redbox, Walmart, and Target.  He recently made props for the feature film, Jurassic Hunt, that was released by Lionsgate Entertainment in 2021.  Outside of work, Bryan enjoys playing video games, working on his two classic cars, and spending time with family and friends.  He regularly attends local car shows and media events with his mint condition 1976 Mercury Cougar XR7 and 1994 Z28 Chevy Camaro.