The Center is a national leader in multidisciplinary transportation research. Its talented staff publish their findings in leading research journals, help agencies around the country implement their recommendations, develop new training courses, present their work at prestigious conferences, and even host conferences. The Center’s unparalleled ability to develop and perform applied research and to communicate findings has meant that a wide range of stakeholders — including the Kentucky Transportation Cabinet,  Federal Highway Administration, and a number of  government agencies and transportation organizations — have benefitted from KTC’s work. Keep tuned to this page for the latest research findings and reports, details of projects that are in progress, accolades, and more. 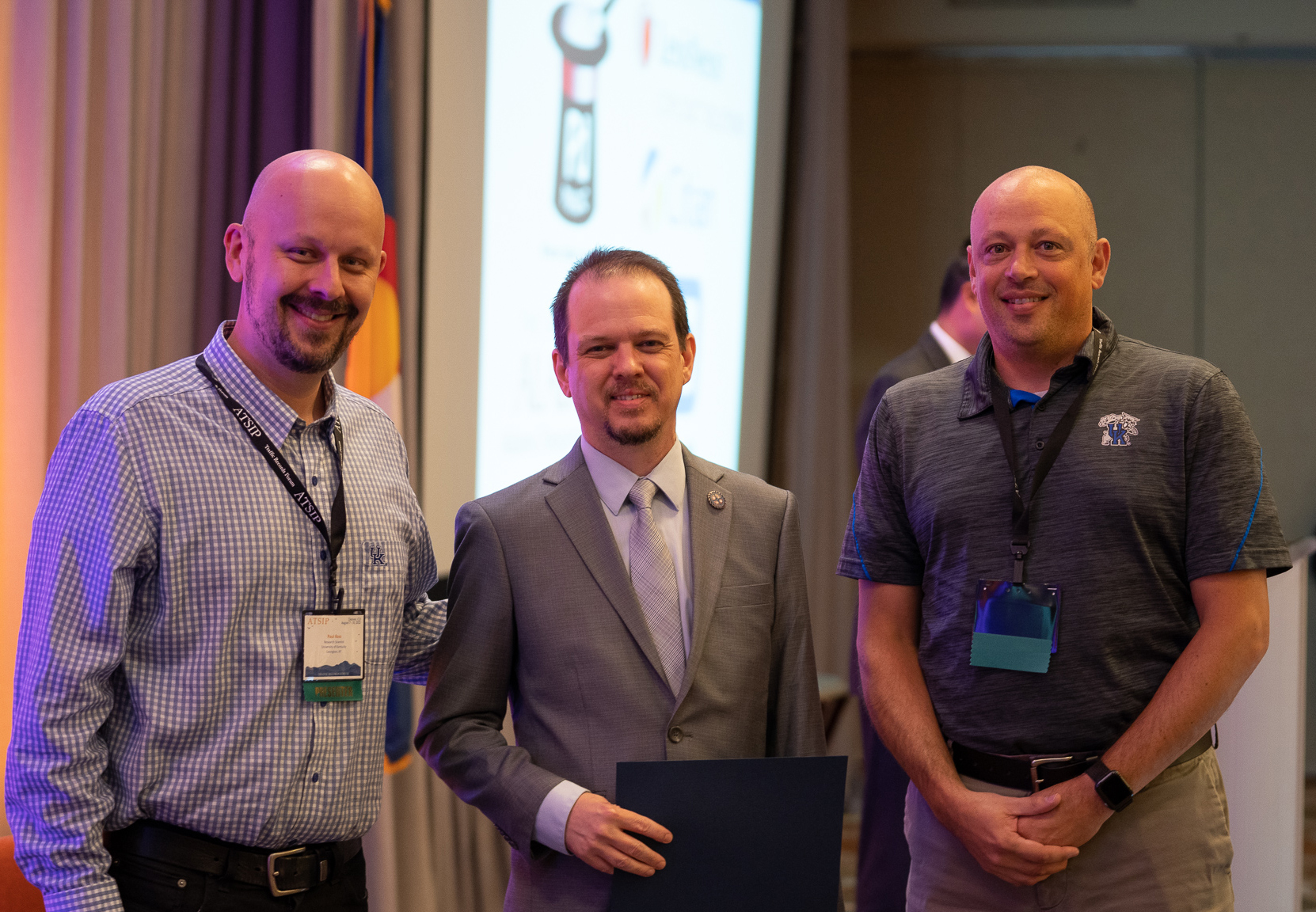 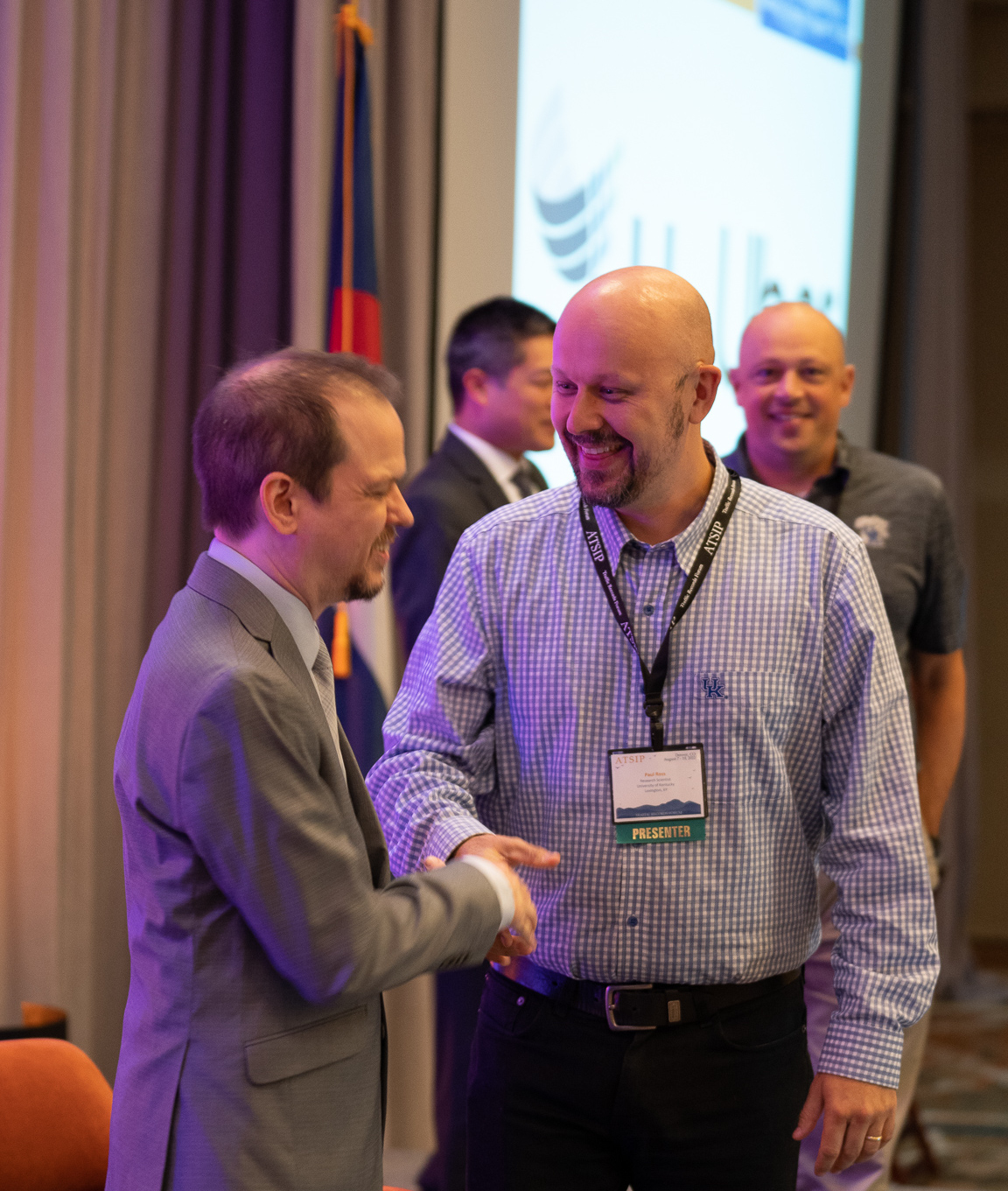 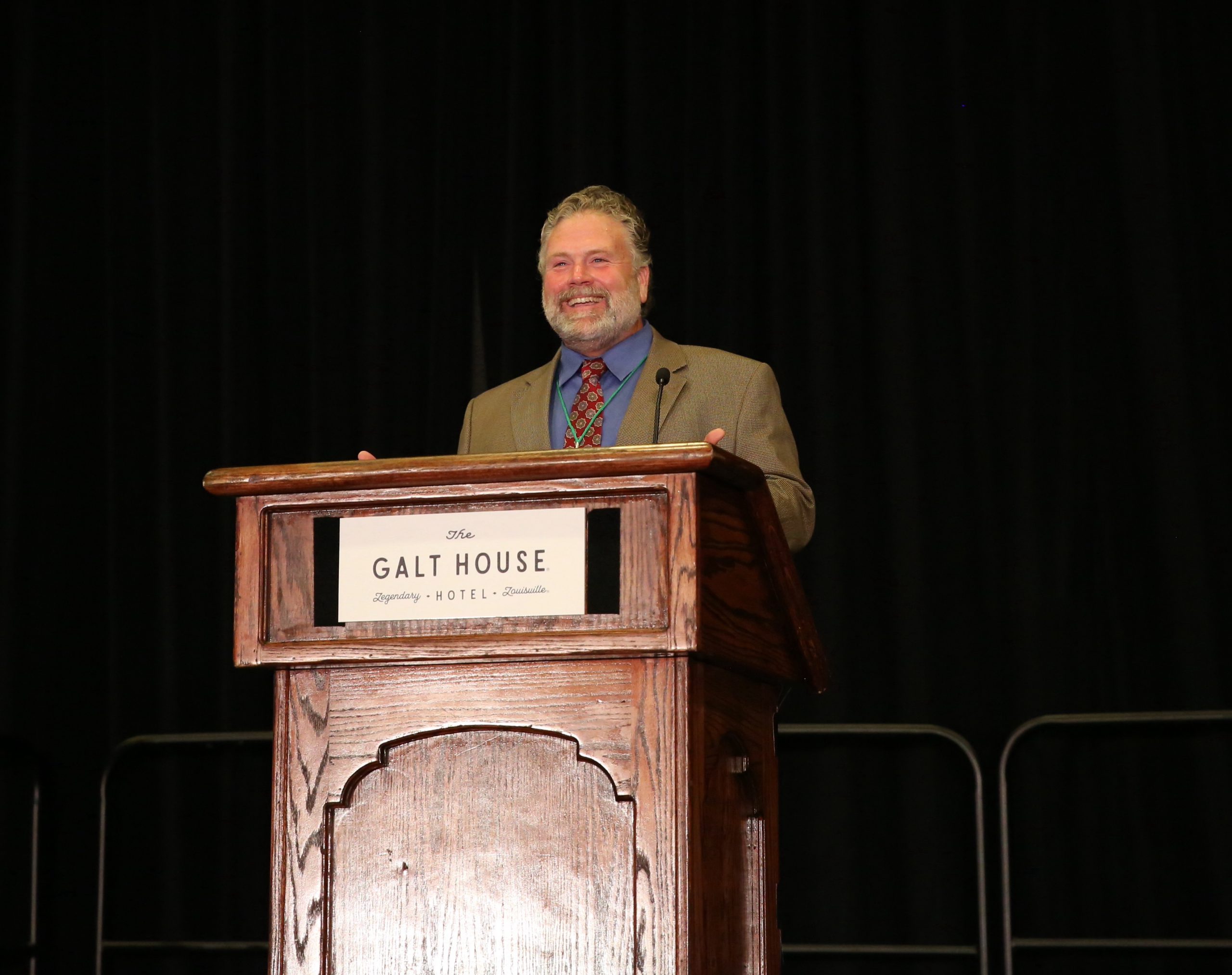 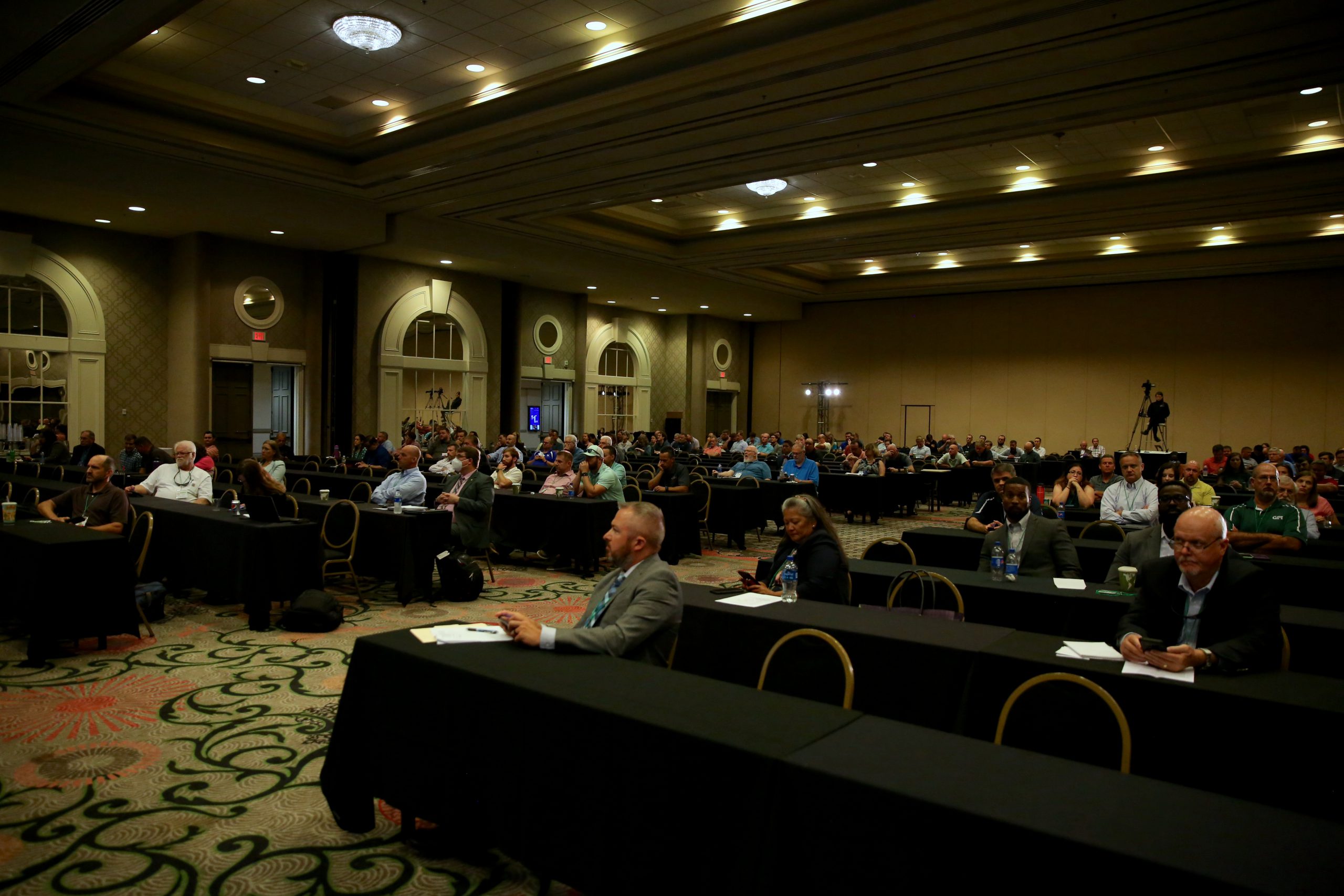 On the early morning of Wednesday November 11, 2020, a truck jackknifed on the northbound lower deck of the I-75 Brent Spence Bridge over the Ohio River between Covington, KY and Cincinnati, OH. A second truck carrying potassium hydroxide collided with first truck, resulting in a chemical/hydrocarbon fire that took firefighters several hours to extinguish. The doubledecker bridge forms a vital link between Kentucky and Ohio, and carries Interstates 75 and 71 over the Ohio River. For three days, the bridge steel was too hot to be immediately inspected.

As crash cleanup was completed, a team of about 20 engineers and inspectors, including KTC researchers, began to assess the damage and test the sections of steel and concrete. The intense fire seriously damaged the floor system of the upper deck along several panels, including the floor beams and concrete deck stringers. The upper deck had heaved up several inches and damaged the upper deck finger dam. The fire also consumed the paint on the upper deck floor system along floor beams, verticals and diagonals. While extinguishing the fire, firefighters doused the structural steel to keep it from becoming too hot. KYTC officials were concerned this caused some of the bridge steel to become brittle.

The other metallurgical concern was softening of the steel members after prolonged exposure to high heat. KTC performed the testing necessary to characterize the condition of the steel, ground-penetrating radar, sample extraction by coring, in-situ chemistry and hardness testing, through-thickness hardness testing, and tensile testing. The KTC team also helped manage all the necessary metallurgical consulting work. The fast diagnosis enabled KYTC to award a contract for the repair — only five days after the crash occurred. Crews quickly replaced several steel beams, repaired the upper and lower decks, and installed a drainage system and new overhead lights. The bridge was reopened to traffic by December 22, one day earlier than projected. 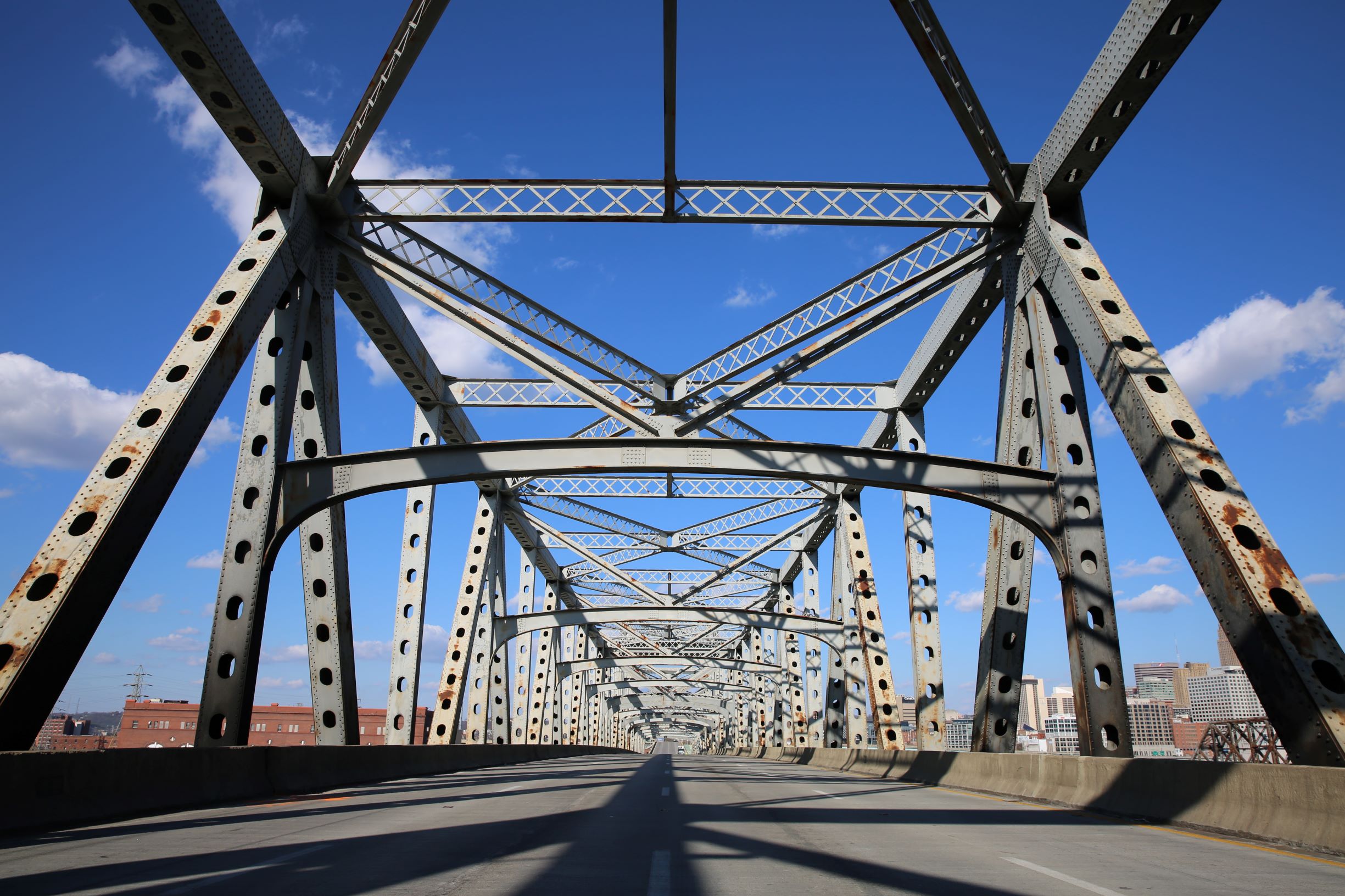 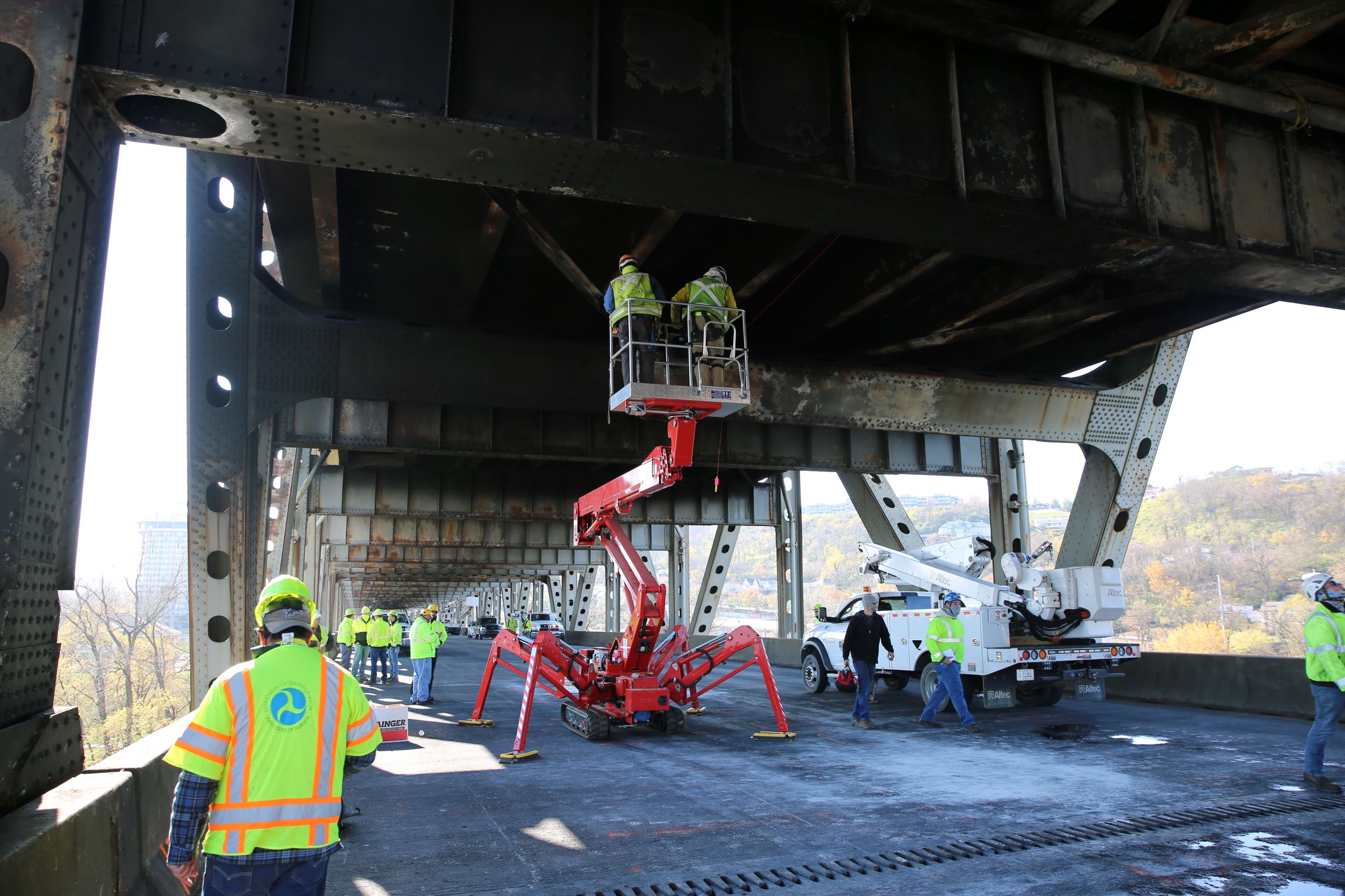 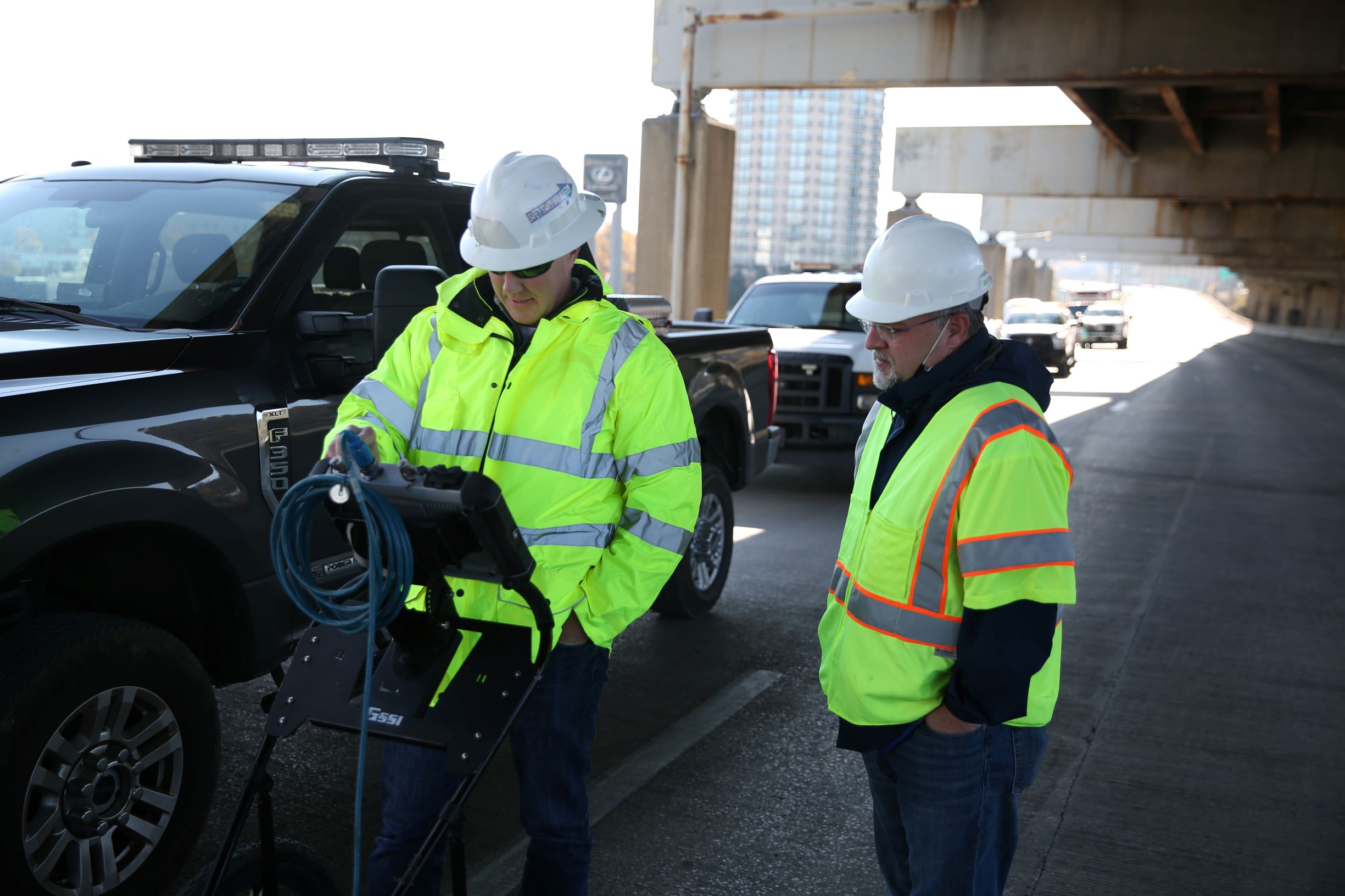 KTC Director Doug Kreis announced the 2022 inductees at the KBT Conference in Louisville, Kentucky on January 20, 2022. To learn more about the inductees’ achievements, visit KTC’s Transportation Hall of Fame page.

Joe, Doug, and Clark had the opportunity to sit down and discuss transportation with Calvin Grayson, former Secretary of Transportation and former director of KTC. The marketing team of Paul, Michael, and Robin captured the day with film and photos, creating a timeless collection of wisdom and memories from a legend who has seen everything happen in transportation. Mr. Grayson kept the room captivated as he recalled how he was talked into his first job at the Highway Department, was introduced to the first computer in 1956, witnessed the construction of Mountain Parkway, and described his involvement after the Kentucky Transportation Research Program merged with KTC to form the Center as it is known today.

Mr. Grayson’s passion for transportation was apparent and reflected in his praise for KTC and in his nuggets of wisdom. He believes that planning should always be that essential first step and that KTC can never do enough marketing. We are living up to his vision of functioning as a multidisciplinary team and being the place to develop solutions to Kentucky’s critical transportation issues. He says, “I saw the Center as a catalyst for public and private stakeholders to come to consensus about transportation problems.” Mr. Grayson also believes that transportation, mobility, and accessibility are intertwined. Click Here for the full story 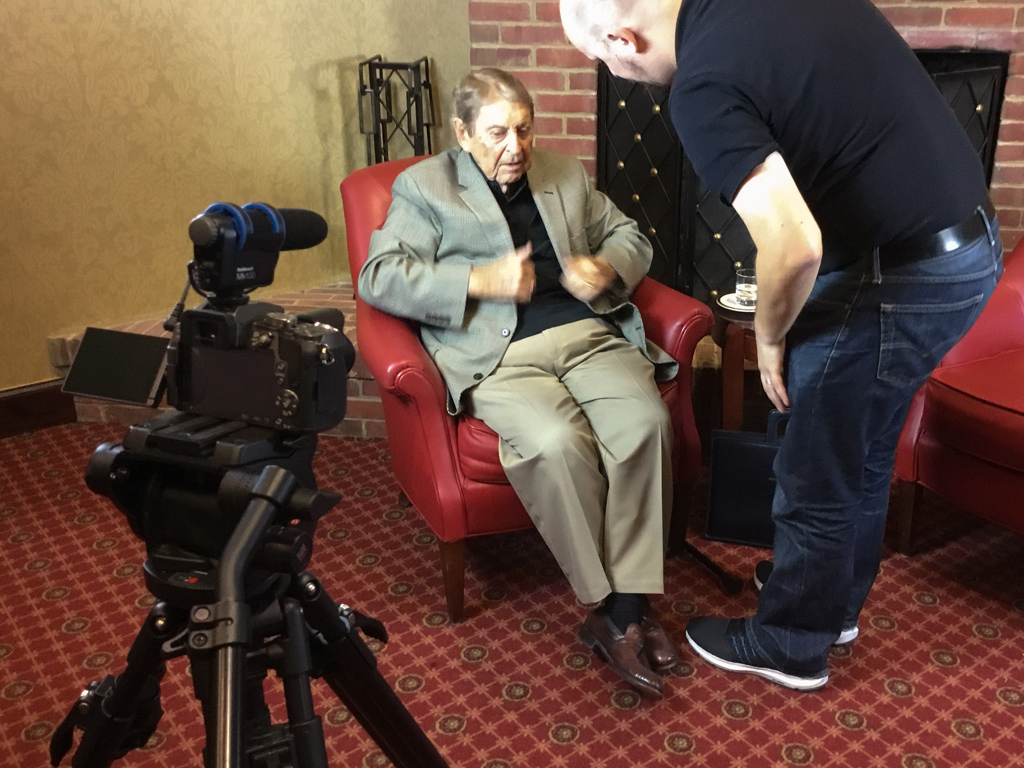