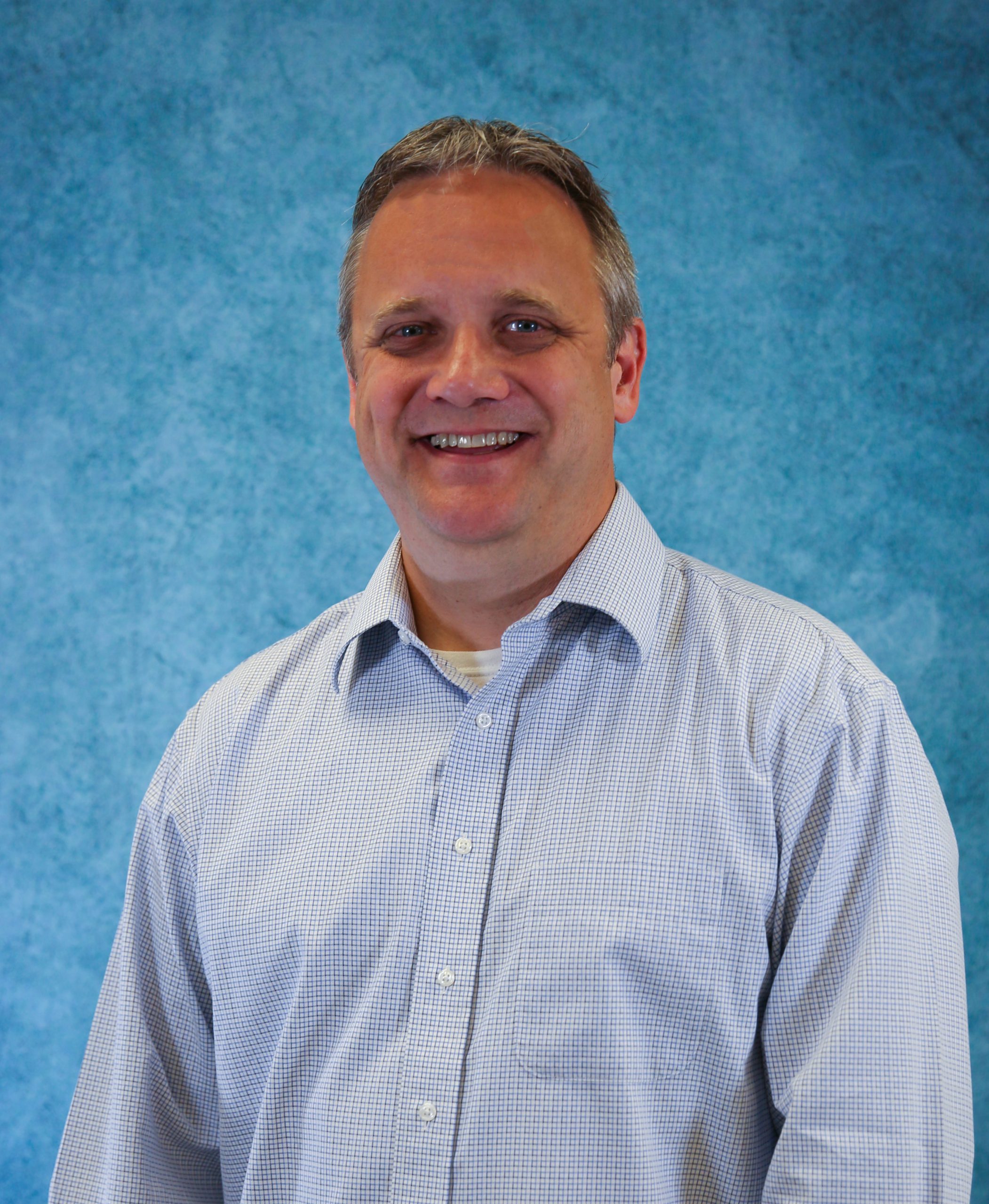 Jon is a 1995 graduate of the University of Kentucky College of Engineering.  He began his career with the Kentucky Transportation Cabinet during college and upon graduation worked at the Bowling Green District Office’s Traffic Operations branch.  He later transferred to the Central Office Division of Maintenance where he was implementation lead for the Cabinet’s Operations Management System (OMS) software rollout.  In 2005 he was promoted to Branch Manager of the Operations & Pavement Management Branch where he was instrumental in advancing KYTC’s pavement management program to include a broader range of cost-effective preventive maintenance treatments.  In 2014 he became Director of Maintenance where he worked to incorporate preventive maintenance concepts to KYTC’s bridge program and to improve the cabinet’s emphasis on asset management in general.  He served as Assistant State Highway Engineer for Project Delivery & Preservation from 2018 to 2020 before retiring and later coming to work at KTC in 2021.