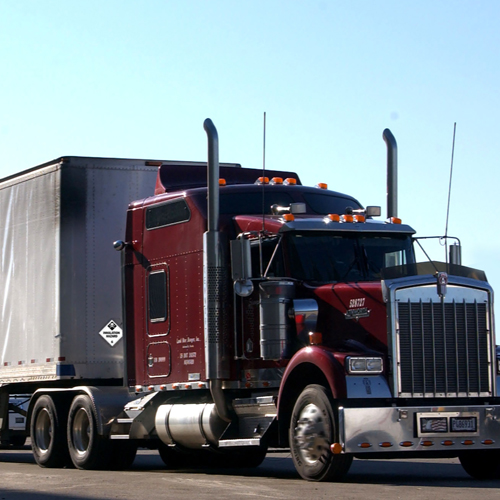 A revised procedure for estimating equivalent single axleloads (ESALs) was developed in 1985. This procedure used weight, classification, and traffic volume data collected by the Kentucky Transportation Cabinet’s (KYTC) Division of Planning.  The procedure was described and documented in ResearchReport UKTRP-85-30, Estimation of Equivalent Axleloads. There have been several changes made to the revised procedure since its adoption, including its documentation, which is described in Report KTC-95-7, Equivalent Single Axleload Computer Program Enhancements.

The results presented in Report KTC-95-7 addressed improvements in processing ESAL data. These improvements were made by aggregating functional classes to increase the accuracy of within-class estimates and converting computer programs used for processing data into versions usable on personal computers.

For the past 30 years the Kentucky Transportation Center (KTC) has provided KYTC with annual updates of data used to estimate ESALs. The last update came in 2008 with the publication of Report KTC 08-32/PL13-08-1F, titled Annual Update of Data for Estimating ESALs. This update entailed processing traffic characteristics data using a series of quality control and analytical programs to produce an estimateof the following parameters of interest.

Computer programs were used to process classification data and process weight data. The combined output used to calculate ESALS are contained in the following report.